Jarinko Chie is a movie directed by Takahata in 1981. Based on the very popular manga by Etsumi HARUKI, it is about ten year old Chie, "the most unfortunate girl in Japan," who manages her family diner while her unemployed yakuza father and her mother are separated. This sounds really depressing, but it's actually a very funny comedy.

The story is set in Osaka, which has a totally different culture from Tokyo. After the success of the movie, a TV series was made, and Takahata worked as the chief director. 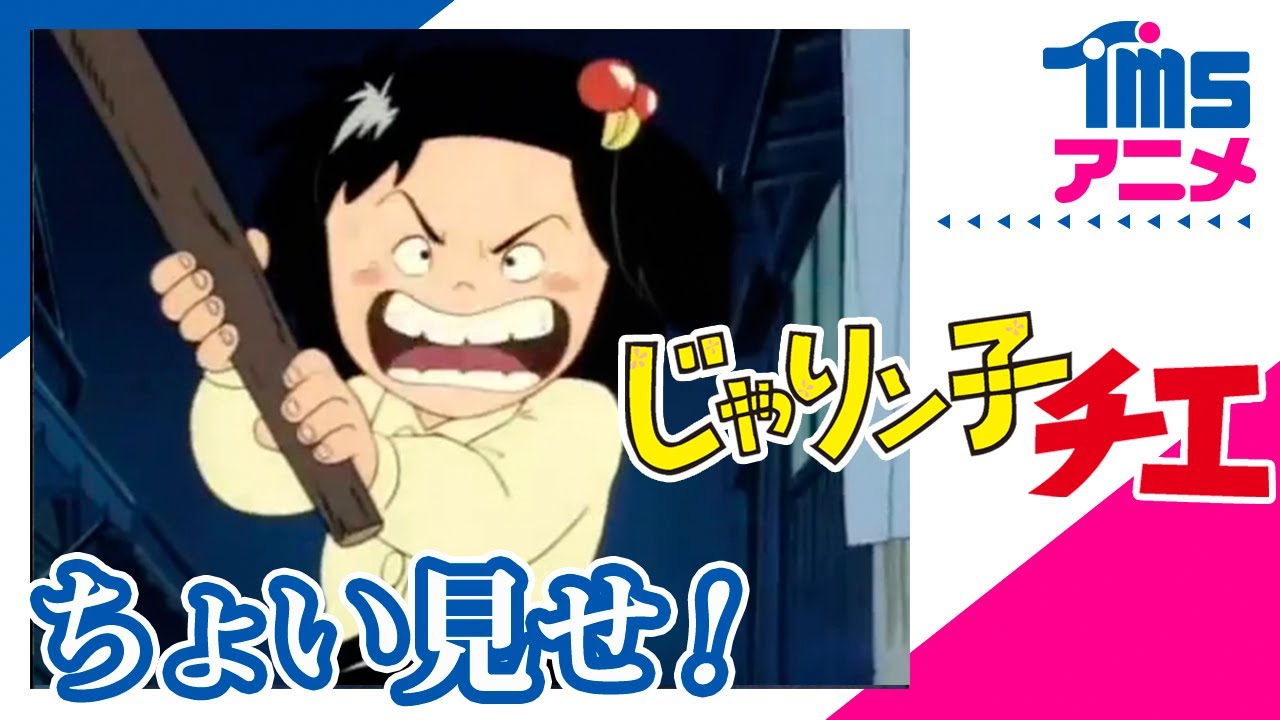 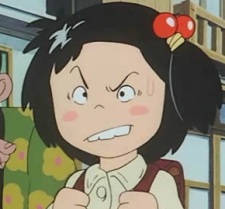 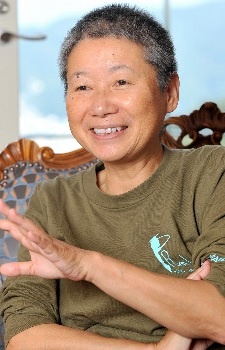