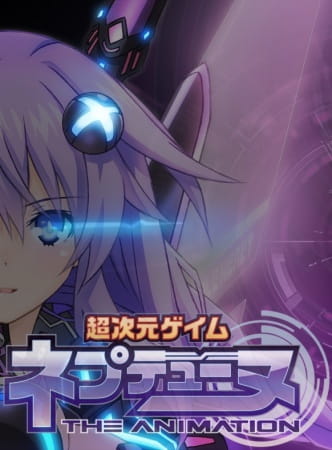 After years of fruitless war between the four realms of Gamindustri (Planeptune, Lastation, Lowee and Leanbox) over Share energy, the source of their strength based on how much their people have faith in their goddesses, the four CPUs that rule over them have finally signed a friendship treaty. The treaty bans any attempt at claiming Share energy through military force, in hopes of bringing peace and prosperity to their worlds. Yet, a month after the treaty, Neptune, the CPU Goddess of Planeptune, spends her time goofing off and playing games rather than doing her job, leaving her land's Shares plummeting.

Choujigen Game Neptune The Animation follows Neptune and her friends' attempts at raising Shares, while dealing with an external threat that could spell the end of both the Goddesses and Gamindustri itself... 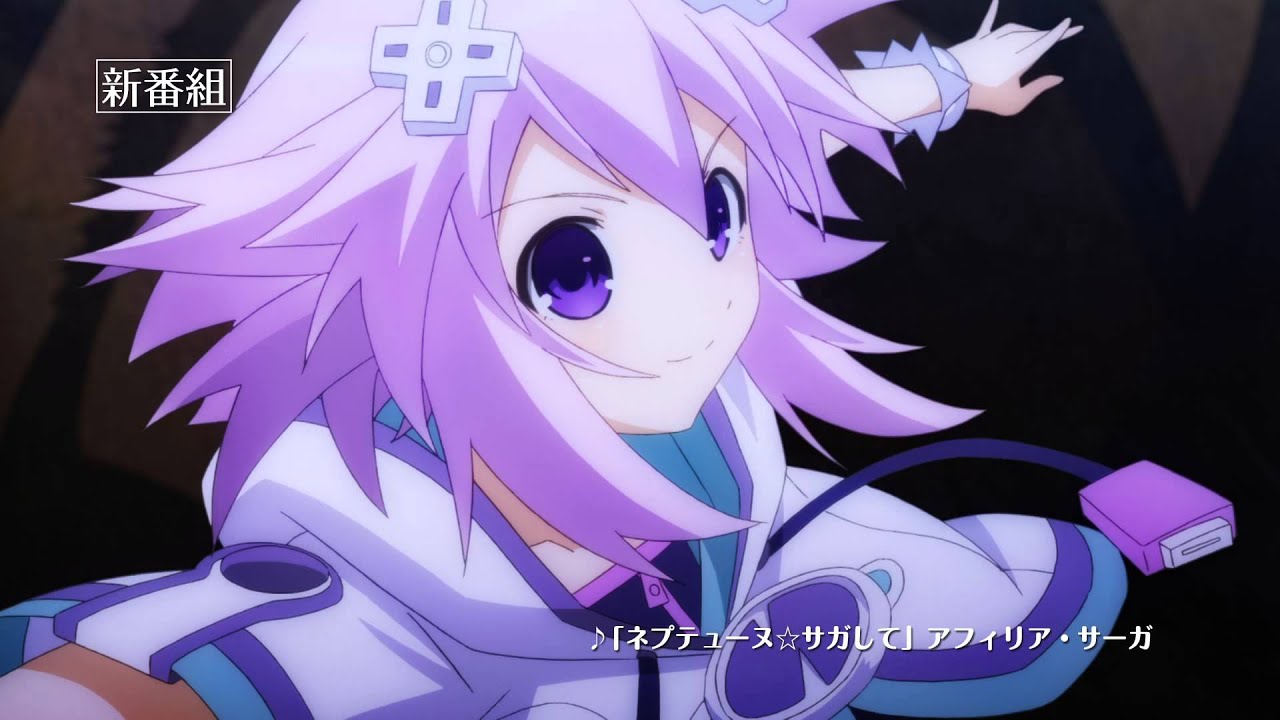 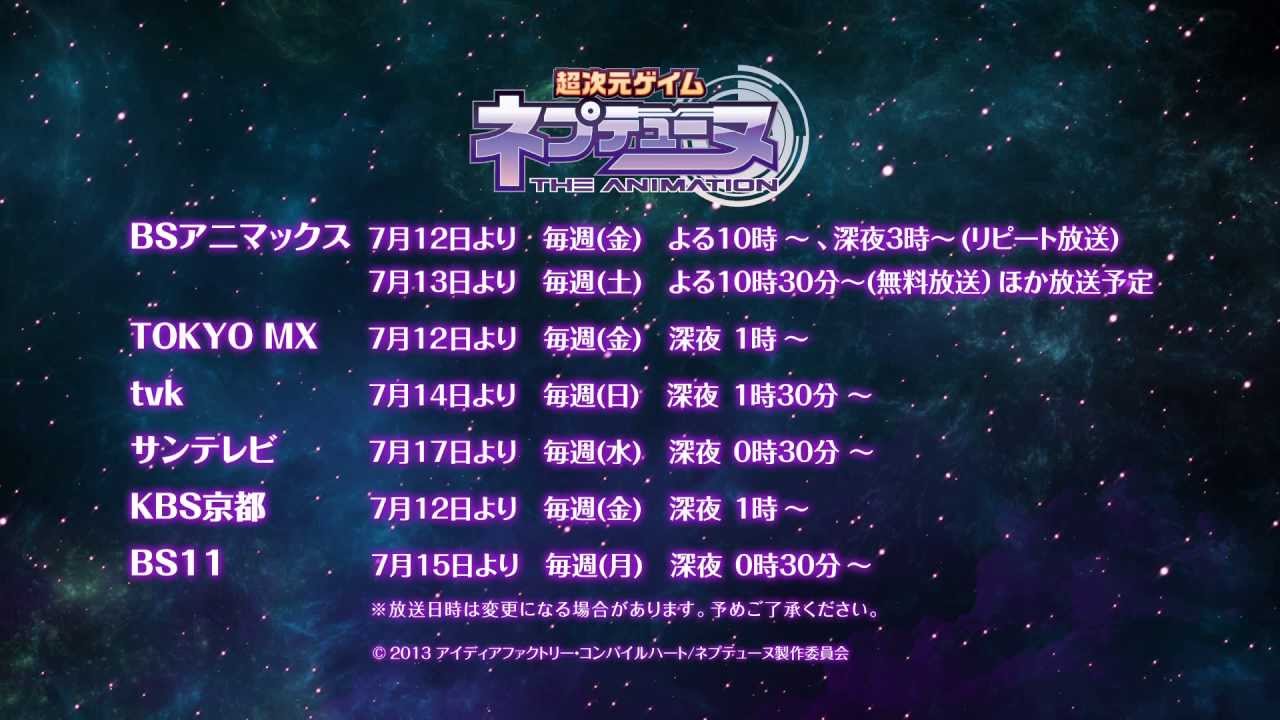 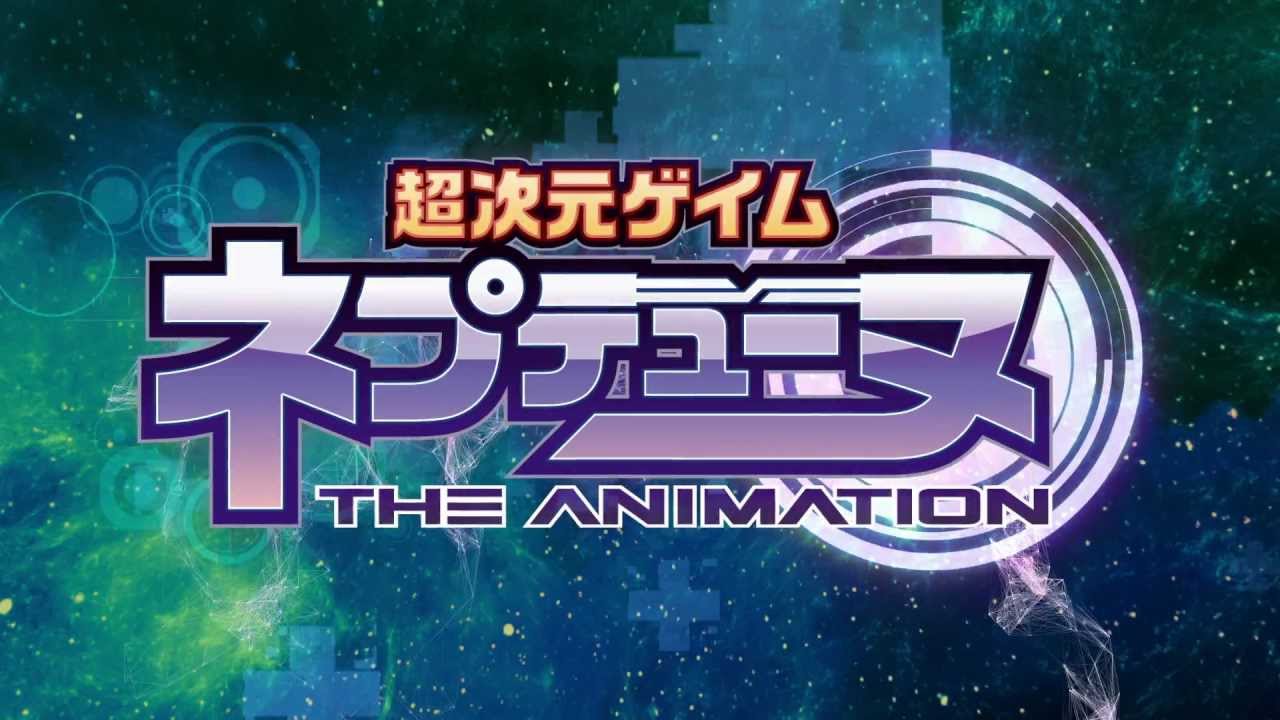