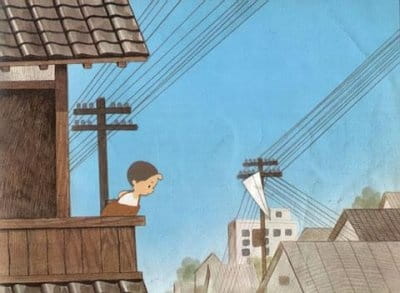 An animation documentary describing the tragic consequences of the A-bomb explosion in Hiroshima on August 6th, 1945. The flash of the A-bomb, 100 times brighter than the sun, is called "PICA", and the enormous shock wave which came right after the flash is called "DON". At the time this film was completed, it was the very first attempt in the world to deal with such a sensitive subject of Hiroshima using animation media. Because of this short film, the City of Hiroshima decided to establish the Hiroshima International Animation Festival in 1984, appreciating animation art as an effective medium.