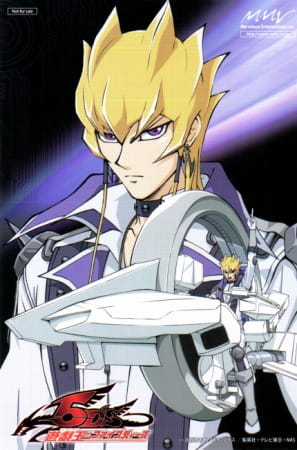 Yuusei Fudou is out to get back what was stolen from him.

The world of dueling has evolved, with Riding Duels becoming the peak of entertainment for the residents of Neo Domino City. They are played on D-Wheels, a hybrid between Duel Disks and motorbikes. After the mechanically skilled Yuusei managed to build his own D-Wheel, his former friend Jack Atlas stole it alongside Yuusei's best card, Stardust Dragon; ditching their decrepit hometown of Satellite, he escaped to Neo Domino City.

In the two years since then, Jack has risen to the top of the dueling world, while Yuusei has been making preparations thanks to the help of his friends. With his new D-Wheel finished, he now sets off to Neo Domino City, his only goal to find Jack. Unbeknownst to either of them, there are far bigger things at stake than they can imagine, with puppeteers pulling the strings behind the scenes. 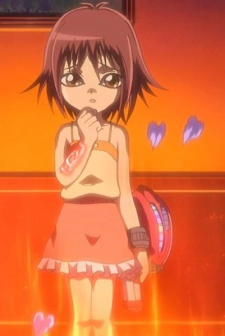 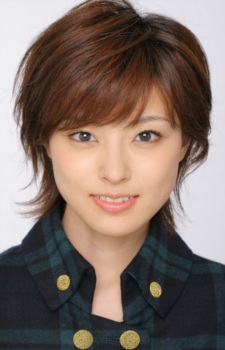 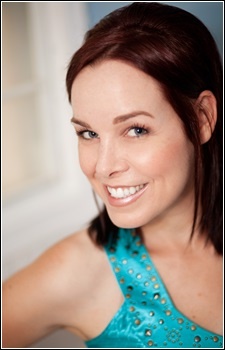 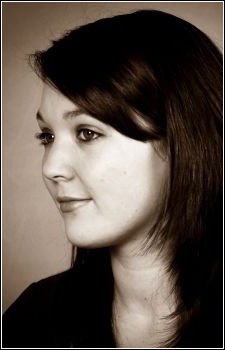 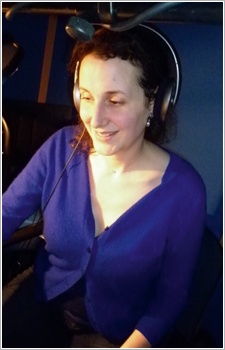 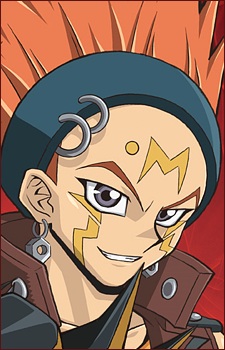 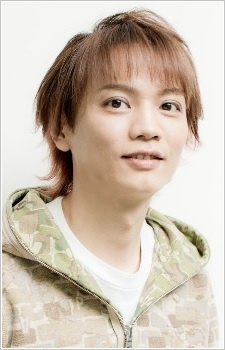 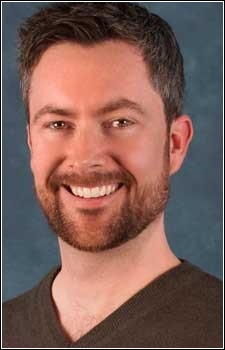 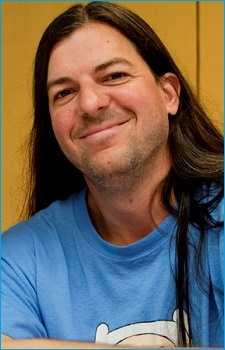 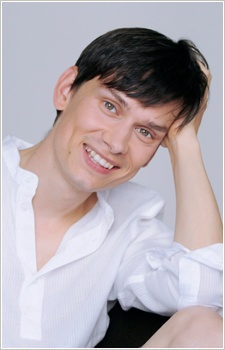 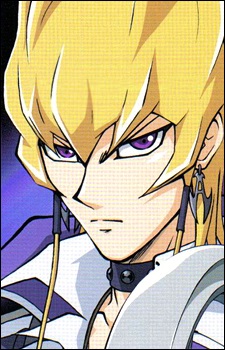 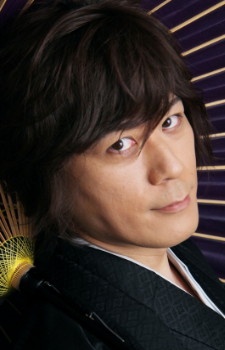 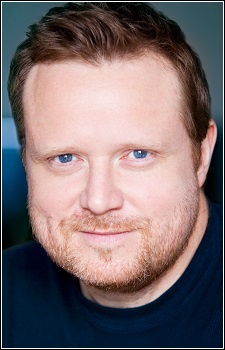 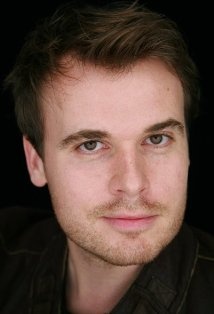 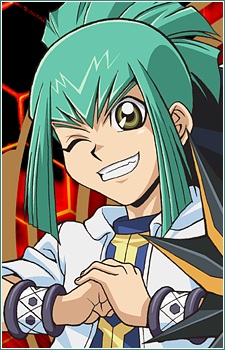 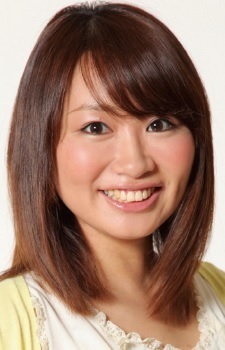 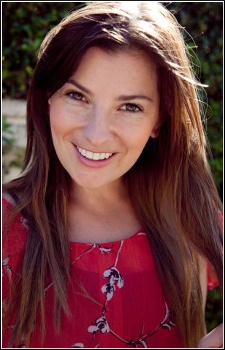 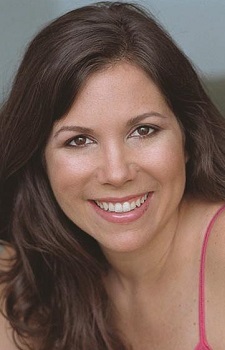 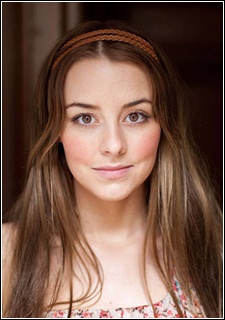 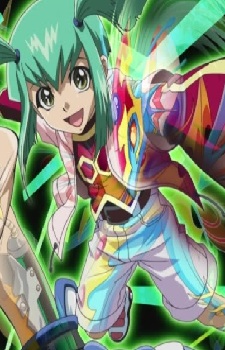 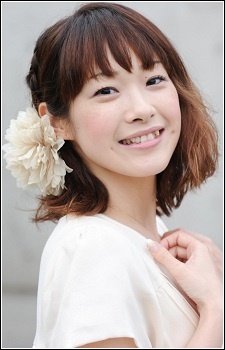 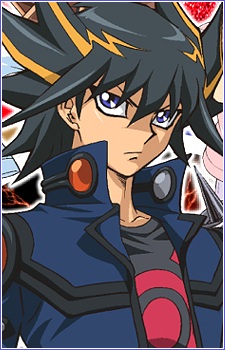 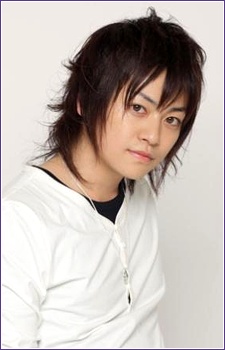 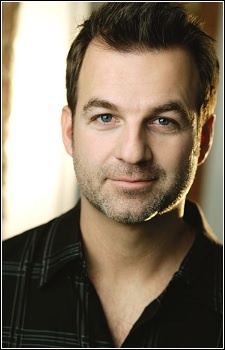 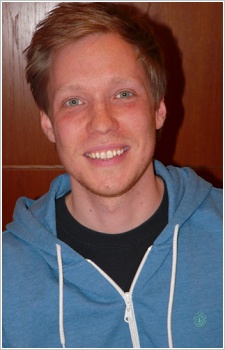