Four young animals, rabbit Seitaro Usagi, squirrel Risu, bear Kuma, and penguin Penguin (U-Ri-Ku-Pen), are part of a team of brave young animals that rescues others in peril. Other team members included a dog, a boar, a deer, a koala, a mouse, a seagull, and a lion. The animals would win a prize for completing a mission, as would the viewers, who were encouraged to write in and guess which of the creatures would save the world by each Friday (a single mission stretched over a week of TV). Created by Mitsuru Kaneko, this show was given a limited broadcast on some American local TV stations for the Japanese community. 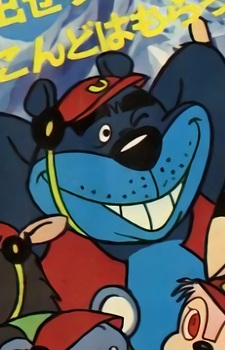 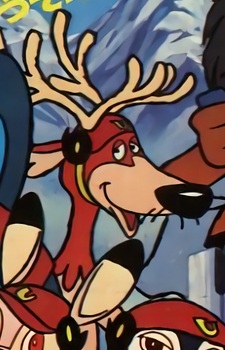 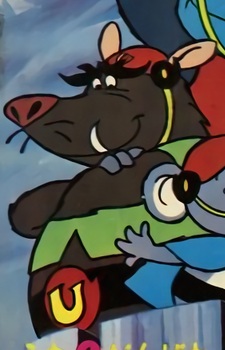 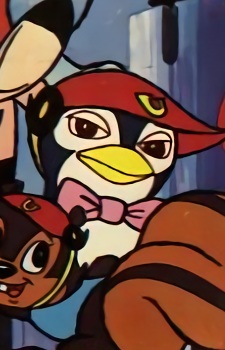 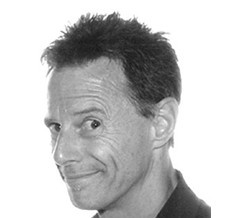 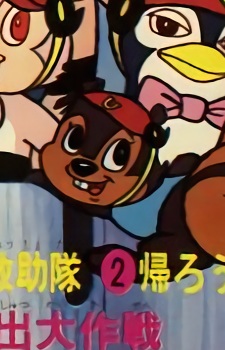 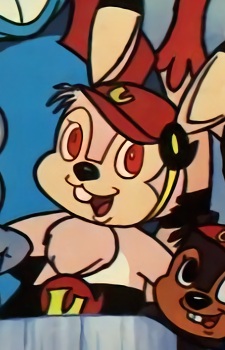 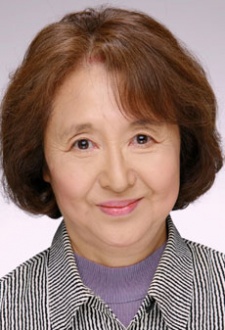