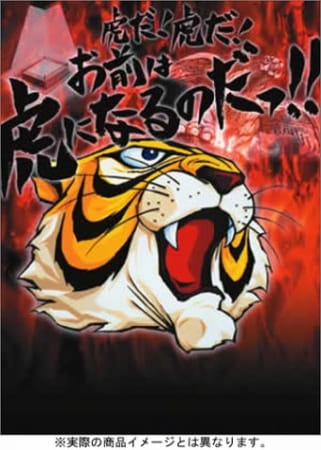 Tiger Mask (whose real name was Naoto Date) was a feared heel wrestler in America who was extremely vicious in the ring. However, he became a face after returning to Japan when a young boy said that he wanted to be a villain like Tiger Mask when he grew up. The boy resided in an orphanage, the same one that Tiger Mask grew up in during his childhood. Feeling that he did not want the boy to idolize a villain, Tiger was inspired to be a heroic wrestler.

The main antagonist in the manga and anime was Tigers' Den, a mysterious organization that trained young people to be villainous heel wrestlers on the condition that they gave half of their earnings to the organization. Tiger Mask was once a member of Tigers' Den under the name "Yellow Devil", but no longer wanted anything to do with them, instead donating his money to the orphanage. This infuriated the leader of the organization and he sent numerous assassins, including other professional wrestlers, to punish him. 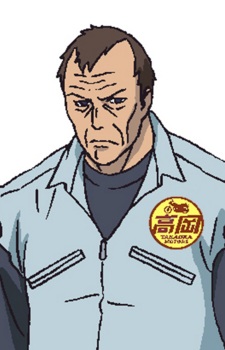 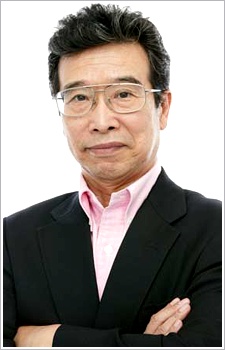 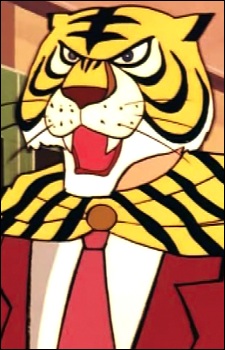 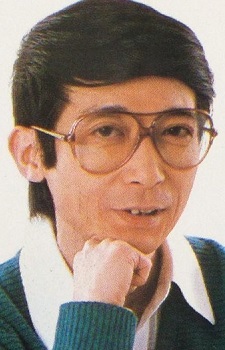 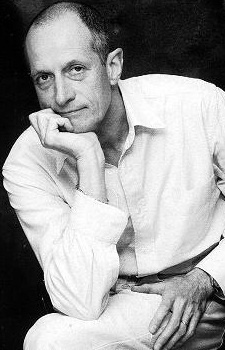 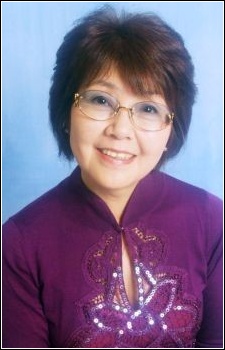 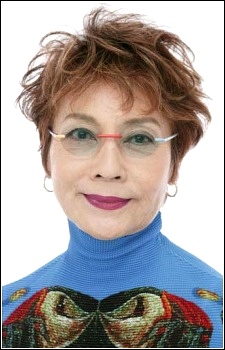