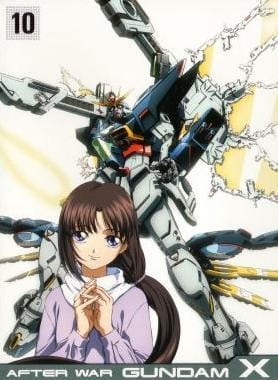 Fifteen years have passed. The year is now After War 0015, and a New Federation has sprung up on Earth to restore order. In space, the colonial leaders have been rebuilding their own forces as well. By chance, fifteen-year-old Garrod Ran has discovered an old Federation mobile suit, the Gundam X, and now he uses it to help out the Vulture ship Freeden in its struggle to keep the powers that be from repeating the mistakes of the past. 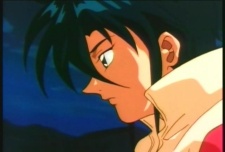 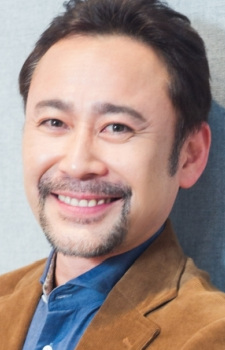 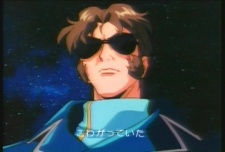 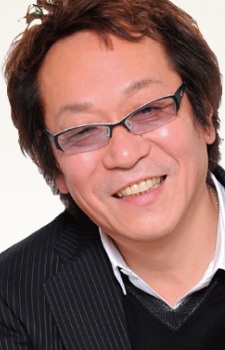 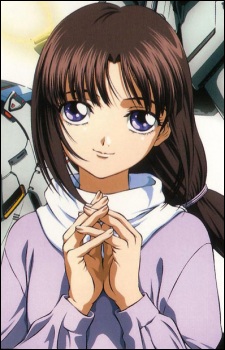 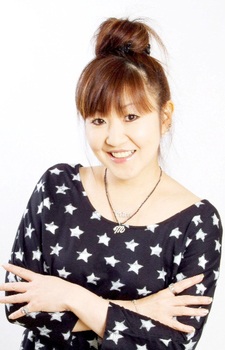