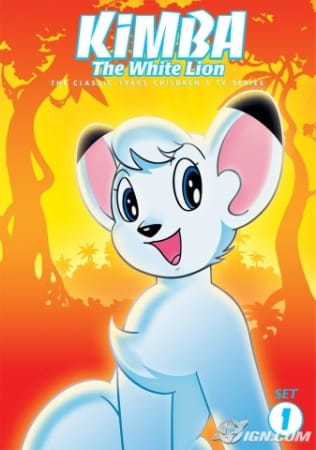 Leo the white lion was born on an ocean liner that crashed on the shores of a bustling city, where he spent his childhood learning the language and customs of humans. But something was missing. In search of his family, home, and a place to truly belong, Leo traveled back to Africa and began his journey to become the King of the Jungle.

Leo's adventure centers around finding peace between the animals and humans who live in his African home, often competing for space and resources. As he grows, Leo must survive both the area's harsh environment, dangers from other animals, and humans who hunt lions like him for sport. Only communication and mutual understanding can end the fighting, and Leo's knowledge of human culture may be just what the jungle needed.

Jungle Taitei is the epic story of a young lion's struggles to survive in a dangerous land.