Fuku-chan was one of the most popular newspaper comic strip boy-characters in Japan at the time. The film portrays a submarine attack on an enemy cargo ship. Though this, too, was to boost patriotism, Japanese children particularly enjoyed the scenes in which the kitchen crew cooked in the submarine kitchen. Released in November of the same year, the food shortage was quite serious in Japan, and the abundant food supply in the submarine kitchen -- vegetables, fruit, fish, rice, and more which were already luxury items in Japan at the time -- was prepared into various dishes along with a merry, rhythmic song. 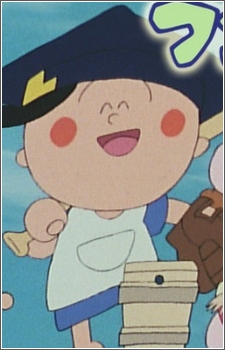 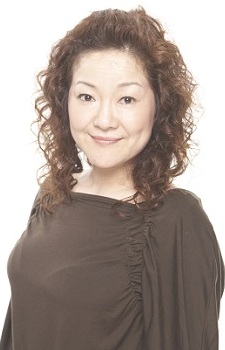