Hirono Kenta is your average geeky junior high school student. His childhood obsession has always been Tokusatsu and anime. In fact, he fancies himself as a "Hero of Justice" and often is seen running around in a makeshift costume of his own design called "Wing Man." Most of his fellow classmates thinks he's just a crazy otaku, but his childhood friend Ogawa Miku thinks he's a noble spirit.

One day as Hirono is walking to school, a beautiful and voluptuous girlliterally drops out of the sky and into his life. Hirono, bewildered by the event, none-the-less takes the girl to his home to recuperate (this is his duty as a "Hero of Justice"). He also keeps the "Dream Note" so that he can transpose his favorite "Wing Man" costume designs into it.

Later, Hirono is confronted by the girl who reveals herself to be Yume Aoi, Princess of the Dreamscape called Botoreem. Her domain has been conquered by the power mad despot, Rimeru and his armies of monstrous "Seed Men." She barely escaped her domain with the power artifact known as the "Dream Note." The "Dream Note" enables its possessor to create anything they desire by merely drawing or writing information within its pages. Rimeru seeks to steal it to become Master of the Universe. She demands that Hirono give her back the book, but Hirono had already begun drawing into the book (mystically linking himself to it).

Hirono soon discovers that his designs and notes on Wing Man become reality and he in turn becomes his own creation. Using these powers and abilities, he and Aoi begin their strange and amazing adventure. Along the way, Hirono inadvertently involves all of his friends, especially Miku in his quest to help Aoi free her people and save her father.

Rimeru sends his various minions to Earth's dimension to retrieve the book. One his henchmen is the noble yet devious Kitakura who goes as far as infiltrating Hirono's junior high school masquerading as a teacher. 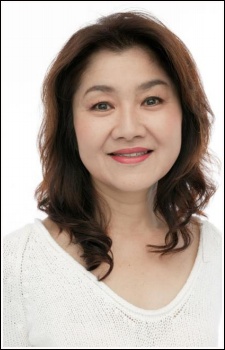 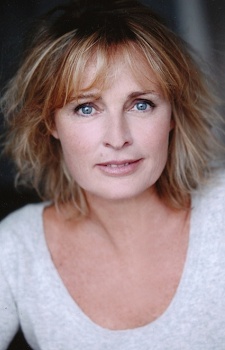 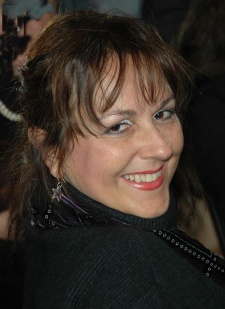 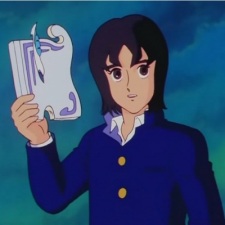 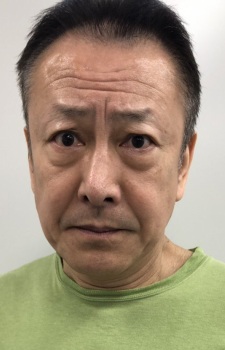 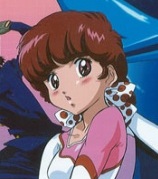 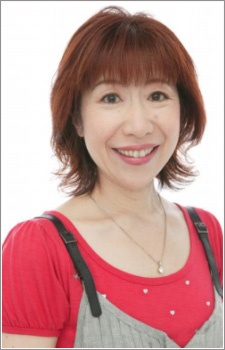 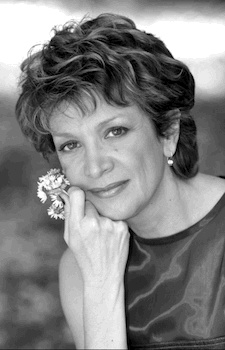