Once Upon a Time... Space differs from the rest of the Once Upon a Time titles in the sense that the series revolve on a dramatic content rather than an educational premise. The series still has a handful of educational information (such as an episode discussing the rings of Planet Saturn).

The series succeeds Once Upon a Time... Man. It reprises almost the entire totality of the characters of the previous series and adapts them into a science-fiction context.

The story tells about the confrontation of many big galactic powers. Among them there is the Omega Confederation, of which Earth is a member of; the military republic of Cassiopée led by the general Le Teigneux; and a powerful supercomputer which controls an army of robots. Once Upon a Time... Space features the adventures of Pierrot (son of colonel Pierre and president Pierrette) and his friend Psi. 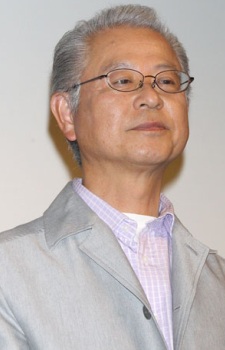