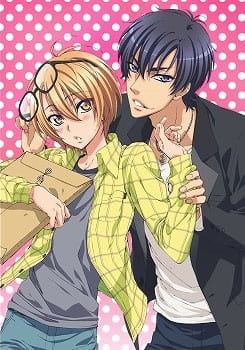 With an actress mother, producer father, and rockstar brother, anyone would expect Izumi Sena to eventually enter showbiz himself. However, aside from a commercial for a wedding magazine when he was a child, Izumi has never been in the spotlight; instead, he aims to become a manga artist.

But a decade after the shoot, the magazine calls for a 10th anniversary ad, requesting the original child actors for the project. This reunites Izumi with Ryouma Ichijou, now a popular actor who, much to Izumi's shock, has been in love with him ever since their first meeting! However, due to Izumi's feminine appearance and unisex name, Ryouma believed the boy was a girl and continues to do so to this day. Izumi's troubles are just beginning, because even after discovering the truth, Ryouma can't seem to shake off his feelings... 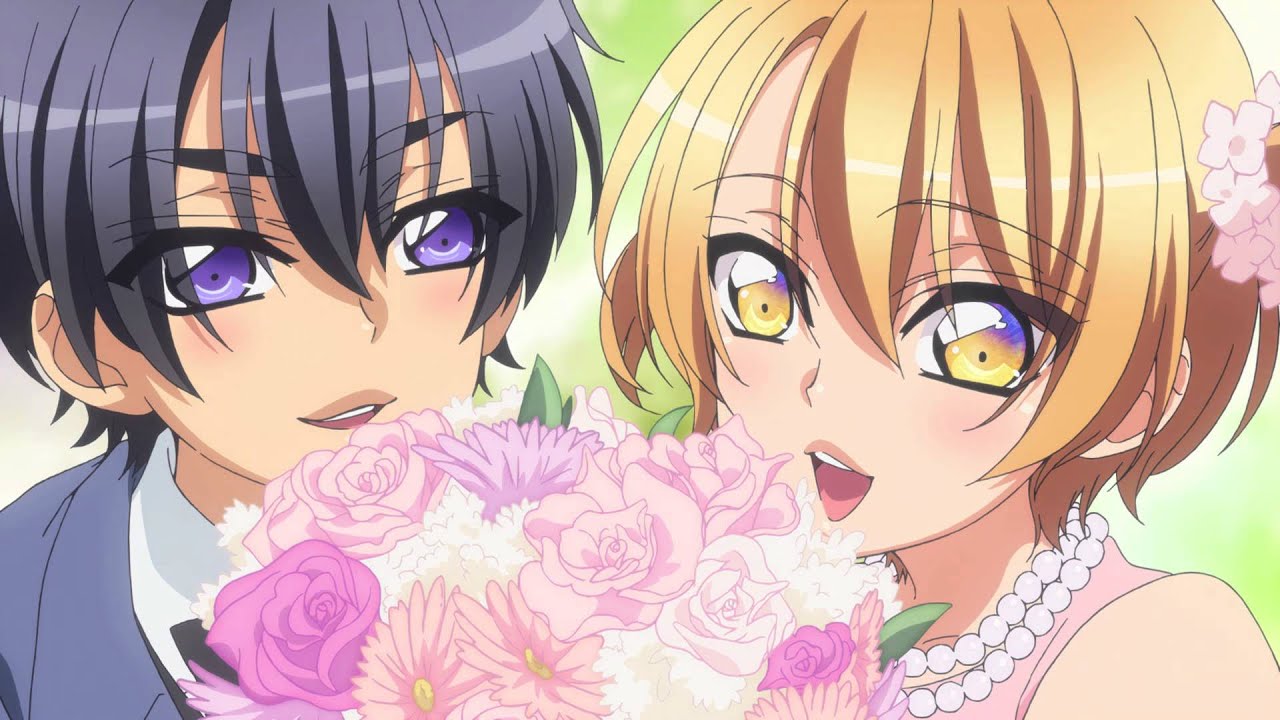 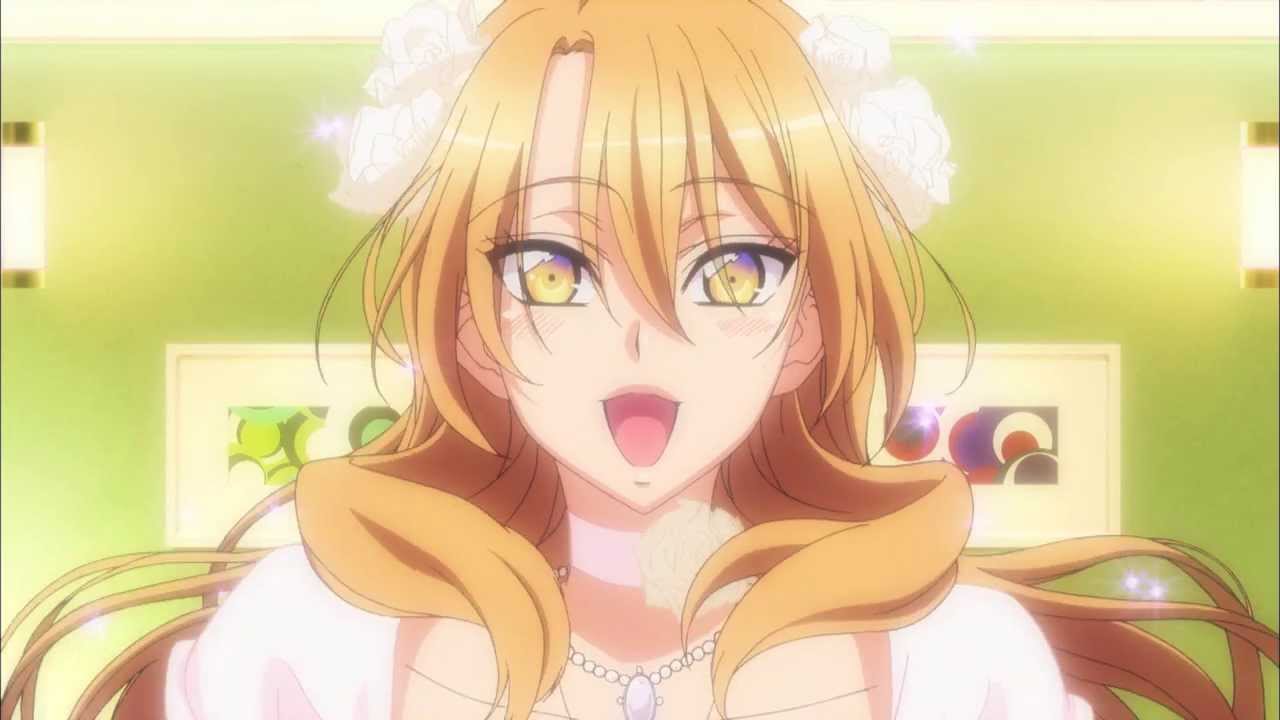 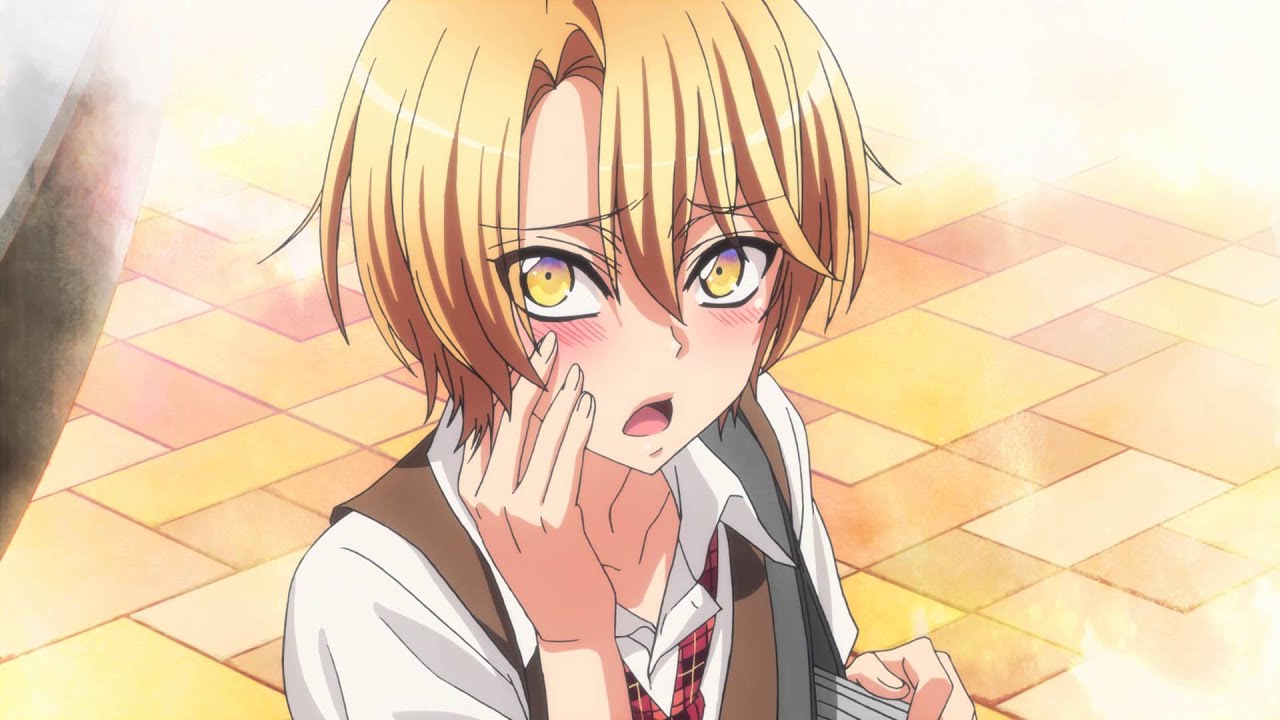