After living in Transylvania for several years, "Earl Dracula" (as Osamu Tezuka's official website calls him in English) has moved to Japan. In the Nerima Ward of Tokyo, he and his daughter, Chocola, and faithful servant Igor have taken up residence in an old-Western style house.

While Chocola attends Junior High School, Earl Dracula is desperate to drink the blood of beautiful virgin women; an appropriate meal for a vampire of his stature. However, each night that Earl Dracula goes out on the prowl he finds himself getting involved in some kind of disturbance which leads to him causing various trouble for the local residents. With nobody in Japan believing in vampires, his very presence causes trouble amongst the people in town. 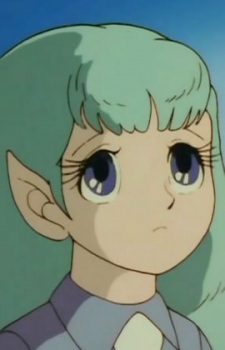 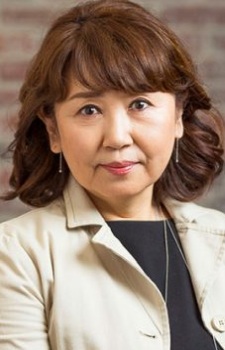 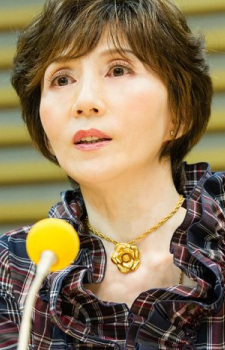 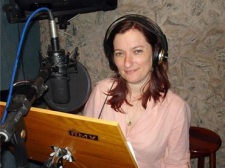 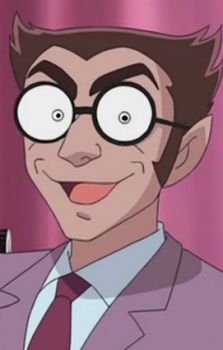 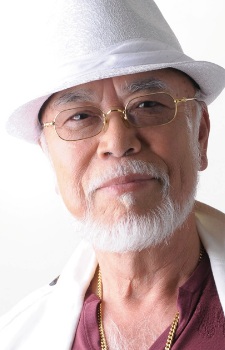 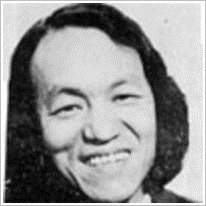 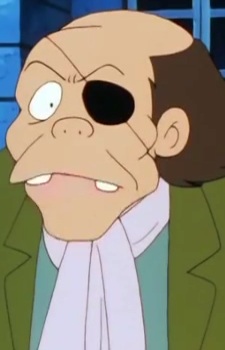