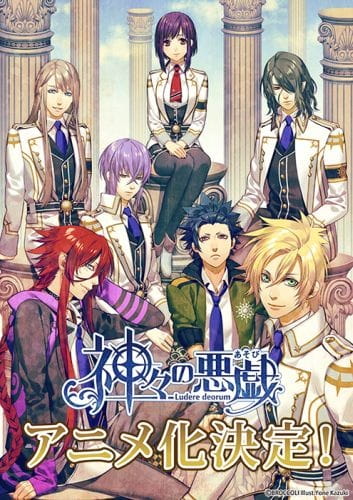 After discovering a mysterious sword in the storehouse of her home, third-year high school student Yui Kusanagi finds herself suddenly transported to a different world. While exploring her new surroundings, she meets five strange yet handsome men before coming face to face with Zeus: the king of the gods.

In order to restore the deteriorating relationship between the gods and humans, Zeus has created the Academy of the gods and has chosen Yui to be its one and only instructor. She has one year to educate the young and reluctant deities—including the five strangers she met earlier—on what it means to be human while learning about the gods herself; otherwise, they will all be trapped in Zeus' realm forever. 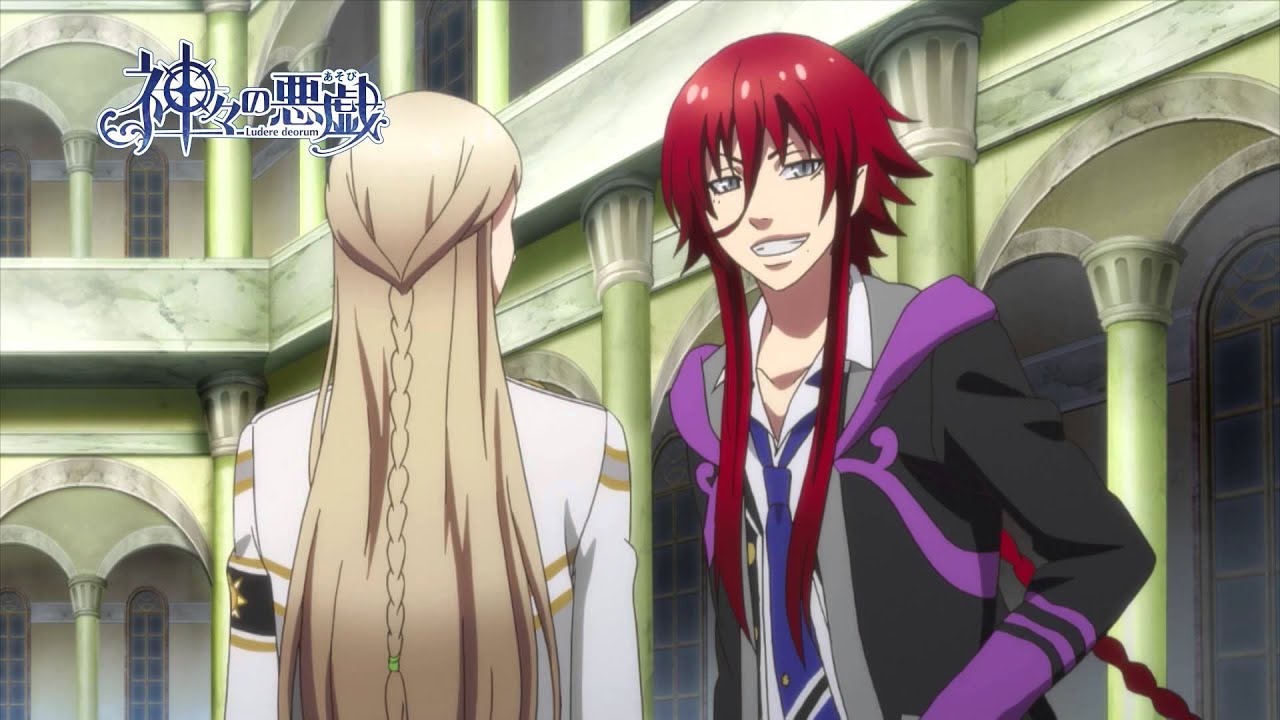