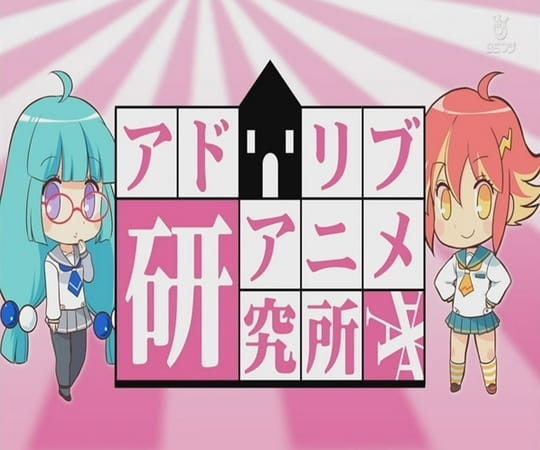 Katou (as "Chief Researcher No. 001"), Fukuhara ("Chief Researcher No. 002"), and a guest star "researcher" will ad lib each weekly episode's script entirely from scratch. Animators will then take the ad-libbed dialogue and create footage based on them — instead of the castmembers voice-acting to existing scripts and footage, as most anime are made.